The Otago Settlers Association is involved in publications in three areas: we have commissioned and published our own history, we produce four newsletters annually and through the Alfred and Isabel Reed Fund we give financial assistance to works on Otago history and culture. 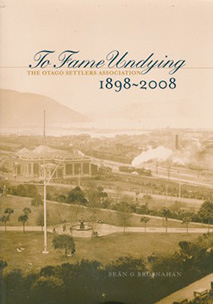 Our story began in 1898 on the 50th anniversary of the arrival of Scottish settlers in Otago and for much of its life it is also the story of the Otago Early Settlers’ Museum – now Toitu Otago Settlers’ Museum. Proud of what they had achieved in half a century, these early settlers wanted a place to store the artifacts, images and documents oftheir colonial experience. So it is fitting that our history should be the work of Museum curator and local historian, Seán Brosnahan. Seán told the story of the first century, 1898 to 1998, in the first edition and added a substantial chapter on the next decade in 2008. All new members of the Settlers’ Association are given a copy of our history. 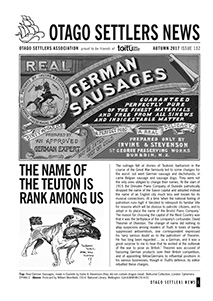 Our newsletter is sent to members four times a year. Edited by Dr Austin Gee, the Otago Settlers News not only keeps us up to date with the activities of the OSA and Toitu Otago Settlers Museum, but also features original and often highly entertaining articles on local history. Did you know, for example, that a brand new two bedroom Dunedin house was up for raffle in 1915 at half a crown a ticket?  Or that ‘Upini’s World Celebrated Performing Fleas’ were a popular attraction at the 1889-90 Exhibition? 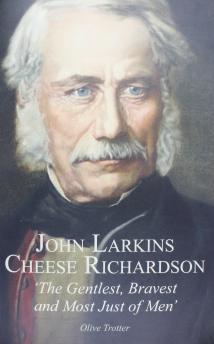 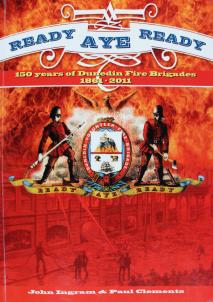 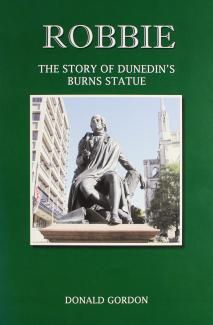 Currently we are able to provide up to $2000 to writers to help with the costs of publication of works which fit the criteria and are of an acceptable standard.

A selection of publications that have benefited from the Fund in recent years: